Induction: The selected player will be recruited in Non-Executive cadre in Wage Group-02 or Wage Group-04 depending upon Educational Qualifications and Sports Qualification of the Player. However, Sportsperson whose performance is outstanding and represented the country in an International Competition with the clearance of the Department of Youth Affairs and Sports, Government of India may be considered for Wage Group-7 based on the Selection Committee recommendations.
Meritorious sports persons will be selected for appointment based on the instructions contained in DPE OM dated 29 February 2016 endorsing the consolidated guidelines (pertaining to recruitment) issued vide DoPT OM. NO. F.NO. 14034/01/2013-Estt. (D) dated 03 Oct 2013 and any other subsequent instructions /amendments from time to time on the subject.

i. First Preference: Candidates who have represented the country in an International Competition with the clearance of the Department of Youth Affairs and Sports, GoI.

iii. Third Preference: Candidates who have represented a University in an InterUniversity competition conducted by Association of Indian Universities/Inter University Sports Board and have won medals or positions upto 3rd place in finals.

iv. Fourth Preference: Candidates who have represented the State Schools in the National sports/games for Schools conducted by the All-India School Games Federation and have won medals or positions upto 3rd place.

How to Apply - Eligible and interested Sports personnel are required to apply OFFLINE in the prescribed Application Form available in BDL Website->http://bdl-india.in> “Careers” > “Recruitments”> “Advt. No.2021-3 Recruitment of Sportspersons”. Last date of receipt of duly filled in Applications along with attested copies by Registered / Speed Post to reach 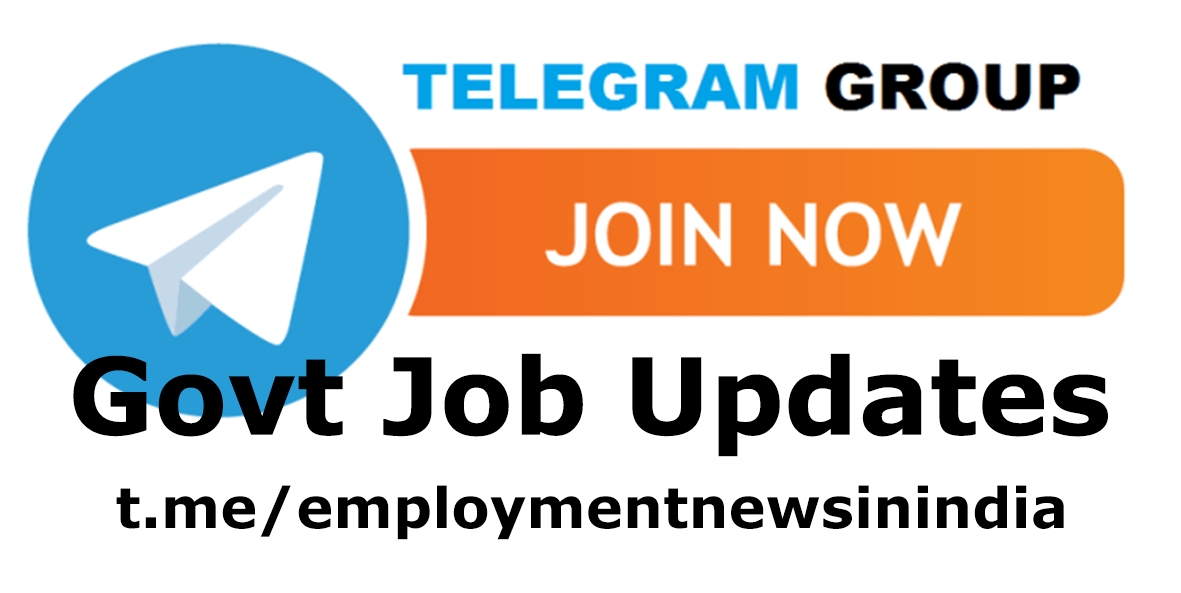